Br. Adam Stadheim grew up in Austin, Tx and converted to Islam from Christianity at 18 years old. He attended the University of Montana, where he first got involved with the IMSA in Missoula. He remained active in the community for the following 4 years serving on and off as Khatib for the congregation while pursuing his degree. He graduated from UM with a B.A in Religious studies, and a minor in Arabic and was awarded the University President Recognition Award for “Outstanding Religious Scholar”.

After meeting his wife, he left Missoula to begin formally studying Islam at Bayan Islamic Graduate School. He has since earned a Graduate Certificate in Islamic studies from Bayan, while pursuing other traditional certifications (ijazah). During his time in California, Adam served various masjids in the Inland Empire area, working in the office, and serving as a Sunday school teacher and youth group leader for
children and teenagers.

He returned to Montana in 2019 to help establish the Montana Islamic Society and to serve as Imam while continuing to pursue traditional education through Qalam Seminary online, pursuing a certificate in Islamic chaplaincy, alongside independent study with other scholars.
Adam continues to study at Qalam, and take courses on chaplaincy. 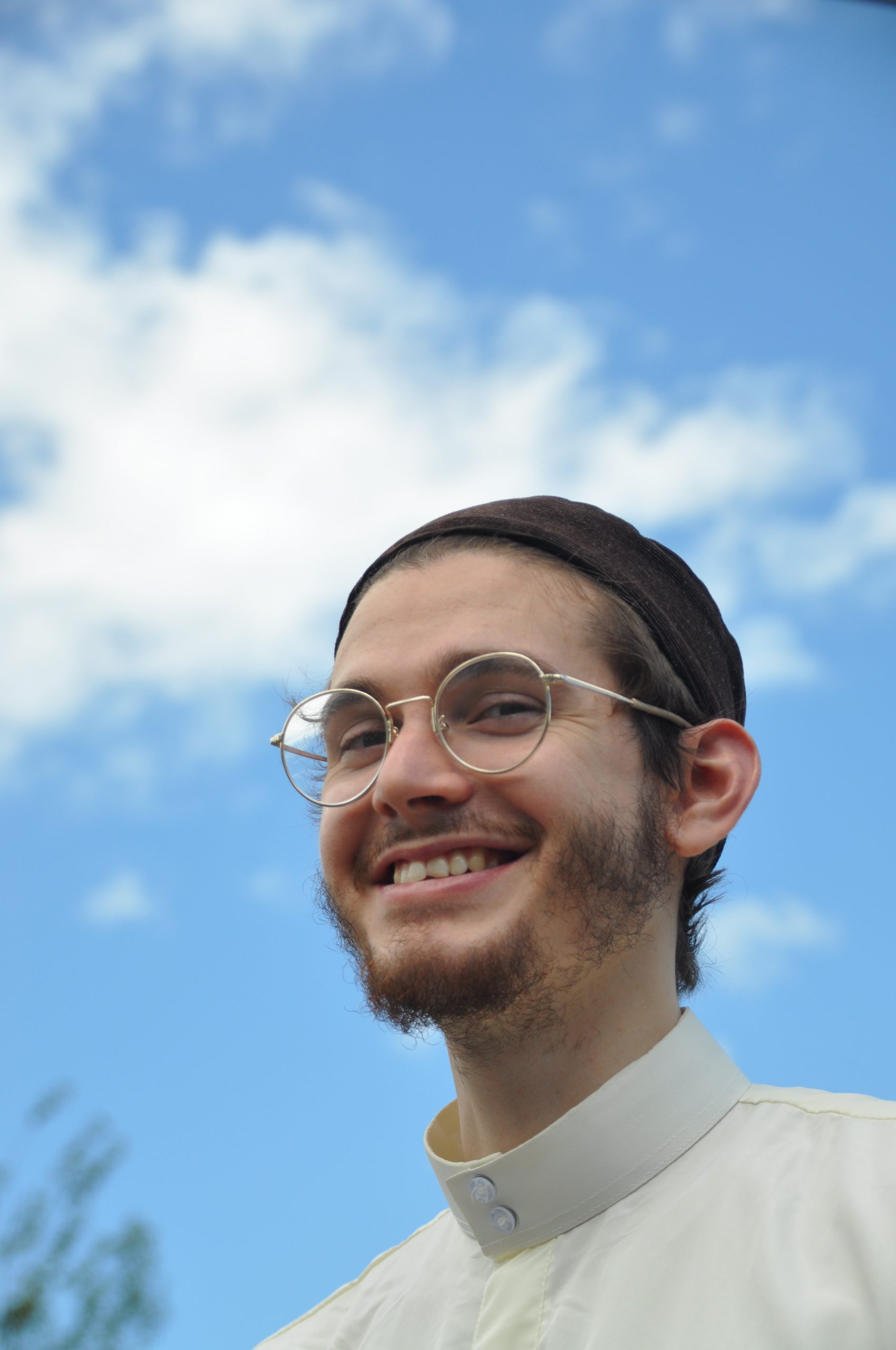